In this post we'll talk about what you can do to help your kids eat more vegetables. And I have a special bonus for you – a free recipe collection with great plant-based dishes kids will love.

I have two kids. A boy and a girl. He’s five and a half and she’s four years younger. As a toddler, our little guy was pretty easy to feed. He was (and still is) willing to taste everything we throw his way. I still remember the awe I felt as he was happily gobbling down broccoli.

But our daughter is something else. She enjoys food and as little as she is, prefers to feed herself. But as far as tasting goes? Nah. She’s an expert in throwing foods that she doesn’t seem to care for on the floor.

Now, I want her to eat a good, nutritious and healthy diet, and that means eating vegetables. And I can already see how in the near future she’ll be able to better speak her mind and not just throw food at us, but also just say no. And I never want to be the kind of dad who forces his children to eat their veggies.

Remember our previous discussion of parenting style? If you haven’t read those posts, this link will take you to the parenting styles series, but the most important one, for now, is the post about the long term effects of parenting styles. Just to recap, when we try to force our kids to do our bidding because we said so, we are more in the authoritarian style. We may achieve our initial goal of putting more veggies into our kids, but in the long term, we will set our kids on a bad trajectory.

So, again, how can we help our kids adopt more veggies in their menu? Here are what some psychological research has to offer.

Why do kids reject vegetables

There are many reasons why your kid is rejecting those awesome green beans you’ve been laboring on. Understanding some of them may help you approach this matter more calmly.

Most, if not all, of the vegetables we eat, are basically bitter. That’s just the way it is. In nature, bitterness is often a sign of hazard, such as a plant being poisonous. So, it very well may be that as kids we are born with a wired rejection of bitter foods. And it has been shown that as we grow we become more tolerant to bitter tastes (remember your first of coffee?)

The body of a child requires more energy than that of an adult, and they are also less efficient in preserving energy. That means that kids require more energy-packing food.

Veggies may be packed with vitamins, fibers, and other important nutrients, but they usually contain less energy than other foods such as starches (bread, pasta..), proteins (meat, cheese, and eggs) and of course – candy.

They just contain fewer calories (that’s one of the reasons we adults like them, don’t we?).
So, kids may have a wired tendency to prefer calorie-dense foods, hence – no veggies.

Try to remember the last time you went to a kids’ party, like a birthday. What food was on the table? Did the guests have a choice of candies and salty chips or a choice of Brussel sprouts and carrots?

Because we usually serve sweets and snacks at such occasion, we create a positive association between “happy times” and sweets. And usually, no such association is created for vegetables.

If you really want to help your kids eat more vegetables, you have to start with your own plate. If you do not eat vegetables on a regular basis, don’t ever expect your kids to do so. As a parent, you set an example for your kids with you every action. As the psychoanalyst Carl Jung said:

It’s that simple. If you want your kids to want to eat vegetables, eat them as well. Introduce vegetables in every meal and eat them yourself. Modeling is a huge motivator for children and they learn a lot from it.

Another awesome way to help kids appreciate vegetables more is to include them in food preparation. Of crouse, you should do so according to their age and ability, and with your care, but kids love to be included. Just an example: yesterday my boy enjoyed peeling carrots so much that he ate two of them without hesitation.

Take home message #1: You want your kids to eat vegetables? Do it yourself. And also include your children in food preparation.

One of the go-to methods that parents use in order to get children to eat more vegetables is by bribe. Have you ever told your kids that if they just eat their veggies they can have another portion of meat? Or that they won’t get a dessert unless they eat that salad? I know I did.

But, does it really work? A group of British researchers conducted a study to test that question. They observed kids aged 4-6 in their kindergarten and school classes. Each kid was presented with six veggies (carrots, pepper, peas, cabbage, cucumber, and celery) and was asked to taste each and rate how much he likes it. Then each kid was assigned a “target vegetable”. Later, the kids had the opportunity to eat as much as they wanted from the veggies and the researchers weighed how much each kid consumed from his or her target veggie. That was the baseline.

Now, it’s time to see what intervention worked, if at all. The kids were offered all the vegetables and again, could eat as much as they wanted, but now no stickers or praises were offered. Again, the researchers weighed how much each kid consumed. This was done also one and three months after the intervention, to see if the effect stuck.

First of all, the results show that the mere continual exposure to veggies enhanced their consumption. This is really important for you to remember! If you want your kids to eat more veggies, don’t stop serving and offering them just because they reject them.

But what about the bribe? Do stickers or praises work? Well, Yes. The kids who got stickers actually consumed 50 grams (that’s 0.1 pounds) after three months. Praise worked as well, but less so.

Take home message #2: giving a positive reward for trying veggies tend to work. But it can work perfectly with something simple as stickers and you probably shouldn't pair the vegetables consumption with a sugary reward. Also, remember that the kids tend to keep eating more vegetables even after the reward stops.

You may say that the kids ate more vegetables because they got the prize and not because they learned to like vegetables. That’s a logical and valid point. However, at least in that study, the results show that when asked if they actually like what they ate, all the kids rated their target vegetable as more likable, in more or less the same rates. And, as they say, the proof is in the (veggie) pudding… getting positive rewards did make children ate more vegetables even long after the rewards were stopped.

Another way to try and influence our kids to eat more vegetables is by playing with their names. The veggies, that it, not our kids.

The participants were 36 children, a third aged approximately two years and the rest were around four and a half years. The researchers chose three target vegetables: soybeans, chickpeas, and lentils. Not your day to day kiddy snack, right?

Each item was presented to the kids along with their usual daily lunch at the kindergarten. In one condition, it was labeled as “healthy” (ie. Healthy Stew for the lentils); and in another condition, it was labeled with a funny name. For example, the edamame (soybeans) got the name Emerald Dragon Bites and the lentils were called Teddy Bear Porridge.

Those foods were presented for one week in each way. The kids were invited to eat as much as they wished and the consumption was measured weighing the food before and after lunch.

The results showed that kids ate much more vegetables when they had a funny, cute name. And hey, wouldn’t you like Roly Poly Poppers better than Nutrition Bits Chickpeas?

However, to be fair, we should note that some kids didn’t even want to touch some of the vegetables, and changing the names didn’t help with that. So – if your kid is willing to try Broccoli, try naming Green Forest Trees.

Oh, and tagging a food as “healthy” doesn’t work on kids, as this study showed.

Take home message #3: For little kids and toddlers, it may help to give a food cute, funny and playful names. Labeling food as healthy doesn’t really work for kids and may even make them want it less.

If you want to help your children eat more vegetables, the last thing you should do is try to force it down their throats, not even figuratively speaking. On the other hand, should you just give up and let them eat whatever they want?  No. As we have already seen before, going down the authoritarian or permissive road is just not beneficial.

In this post, we have looked at several methods that may help you introduce more vegetables into your child’s diet.

I do hope that you will try and adopt some of these options. And first and foremost – if eating vegetables regularly is not your thing, do try and make it your thing. For your own good, and your kid’s as well.

Do you have any more ideas for helping children eat more vegetables? Share them with us in the comments. 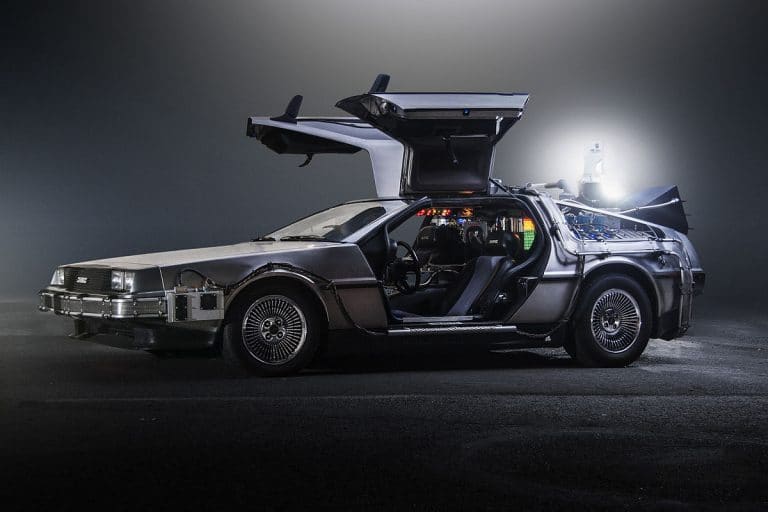 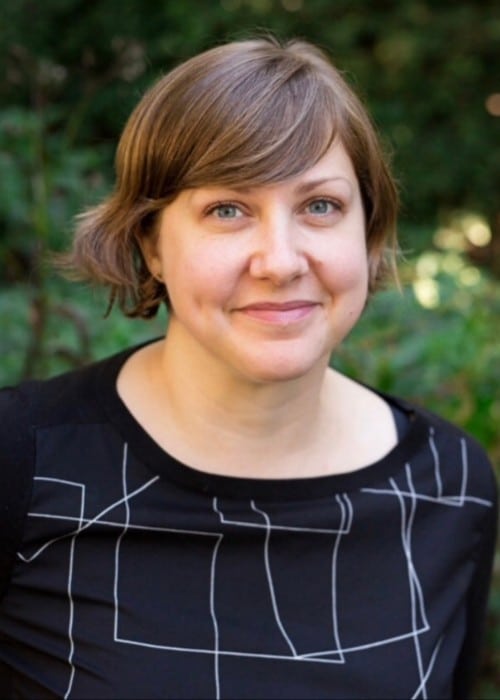 Montessori. Until a couple of years ago, whenever I heard that word I thought it was some Italian dish that I HAD to try.But then I had children and started to learn about different educational methods and systems, but I never really learned what Montessori really is. But today, my friends, you and I are…

You raise a cute little child, all sweetness and round. And a couple of years later you find yourself sharing a home with an edgy, mouthy teenager who rolls his or her eyes at you more than you can count. And if that’s not enough, you find yourself in a constant struggle with this little… 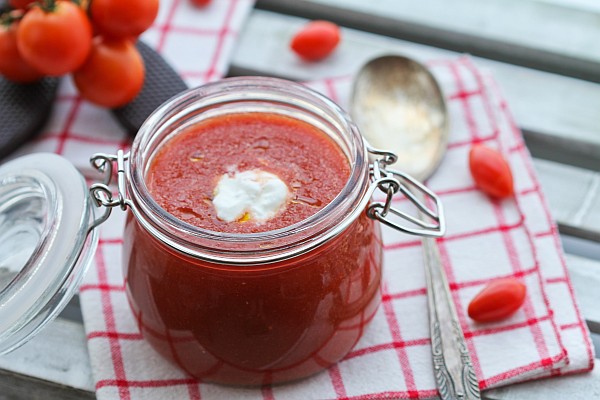 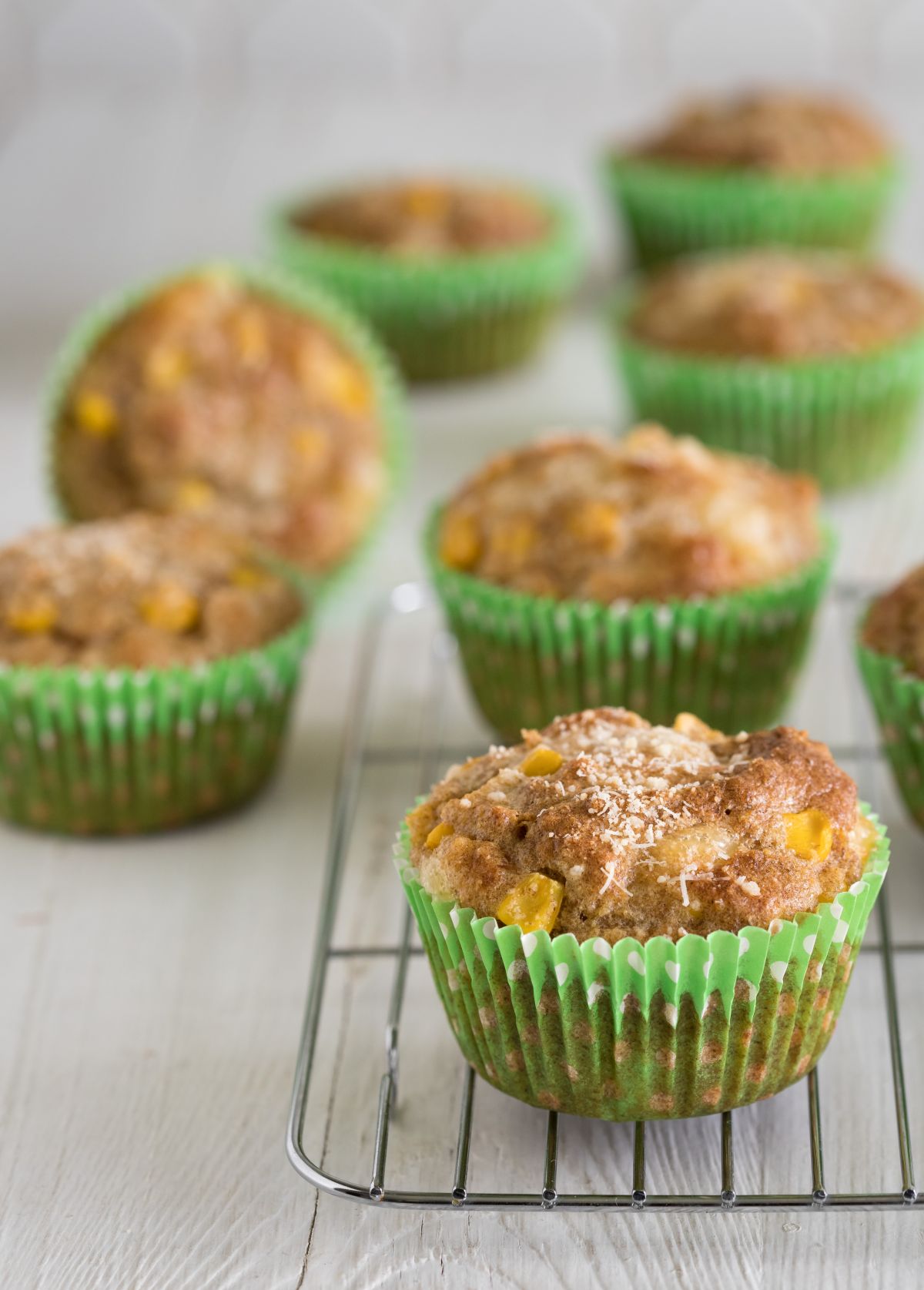 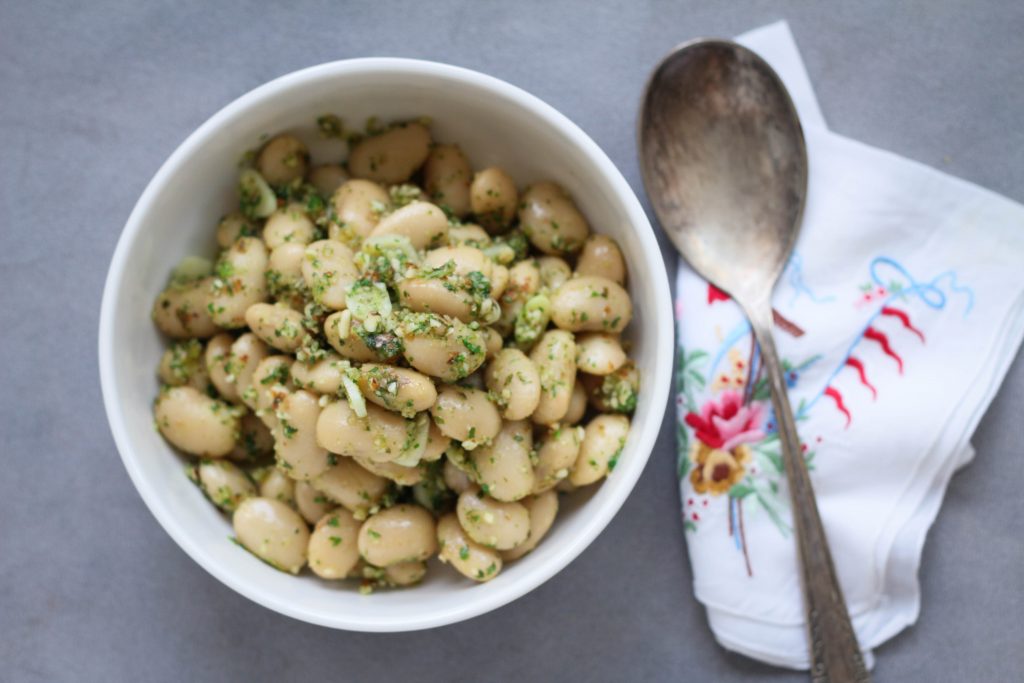