In the first post, we learned about the two dimensions of demandingness and responsiveness.

These two dimensions can give us the following four quadrants:

After writing those posts and thinking about how I view parenting, my own parenting included, I figured that there’s something missing.

I do tend to think of myself as someone who aspires to be an authoritative parent.

I try to set clear boundaries with my children and uphold those boundaries, but I try to do so without giving away the flexibility I know they need from me.

I try to be as close and responsive to them as I can, and give them a say in our daily familial life, without sacrificing my (and my wife’s) role as leader of the pact.

But as I thought about it more I realized what was missing for me, and that was a way to think about my daily communications with my child not only as being demanding or responsive but also about the long-term significance of what we do.

You know how I like to say that parenting is like being the captain of a big ship? Your kids are the passengers and crew and as a parent, you are in charge of leading your ship to safety and calm waters, while dealing with obstacles such as sea monsters, storms, and mutiny.

When you’re navigating a ship, you need have a long term view. You need those big binoculars that can help you spot storms before they hit or see where the land is.

But if all you have is your own eyes and some old map and you can see only a couple hundred miles ahead, you’re in trouble.

The Problem of Authoritarian and Permissive Parenting

I do believe that authoritarian and permissive parents –  those who are either high in demanding and low in responding or the other way around – do so because they are trying to evade conflicts.

When you set harsh rules and don’t let your children budge from them, your counter the option of any conflicts.

And as we’ve seen in the previous post in the series, there’s a big price to pay for both of these parenting styles.

But should we step into conflicts with our children all the time? Should we never give up and let them do what they want? That’s where the question of significance come into play.

Let’s take a familiar example. My son is five years and a half at the moment, and we want him to go to bed at 8 PM. Why have we decided on the hour? I have no idea. Things just shaped like that. We see that he’s starting to get tired around 7PM and we want to give him some alone time with us after his little sister goes to sleep.

But recently he has started to ask us to go to bed at 9 PM. Why? Because his best friend does. Now, what do we do?

If we’re of the authoritarian type – we just tell him he must go to bed and that’s it. “Don’t argue with us, we set your bedtime and that’s it”, we can say.

If we’re of the permissive type – we will probably just let him stay awake longer. Maybe we will try to make him go to bed at 8:30, maybe not.

But if we’re striving to be authoritative, we are trying to be both demanding and responsive.

We can be high on the demanding scale, which means we probably don’t want to give in to his request because we decided that 8 PM is his bedtime.

We can also be high on the responding scale, which means we want to respect his wish and help him feel heard and respected.

Here we can factor in the significance because that states how long does this decision going to matter. The significance factor changes the context of our decision making. We need to think of the long term effect of that decision.

So, in our example, if we think that allowing our kid to go to sleep an hour later will make him less likely to wake up in time for school, to be overly tired through the day etc., that means this is a matter of high significance, because that will hurt him in the long run.

We can also think for the long run, about the adult we wish to raise our son to be. Do we want him to be able to make decisions that are opposed to his inner drive and wants (such as going to bed early because of his obligations)?
On the other hand, we can decide that it is not that significant because we frame the decision to let him go to sleep later differently. Maybe we allow him to stay late only on the weekends, for example. Or maybe, this is just not that important for us. Not because we want to avoid the fight over bedtime, but because it’s just not part of our parenting values.

In this post, we talked about what I think is missing from the concept of the classic parenting styles defined by Baumrind. As we look at the scales of demandingness and responsiveness we may find ourselves in one parenting style or another, but we’re missing the flexibility that context can give us.

I think that adding this dimension of significance add a much-needed perspective to the concept of parenting styles and our decision making as parents. It adds context, and that’s something we don’t usually think about when we make decisions because we tend to work automatically.

What do you think? As you look at your day to day communication with your kids, and especially at the points of conflict, can you see where adding the factor of significance, long term significance, can change how you may choose to act with your children?

Share your thoughts with us in the comments below. I’d love to hear what you think. 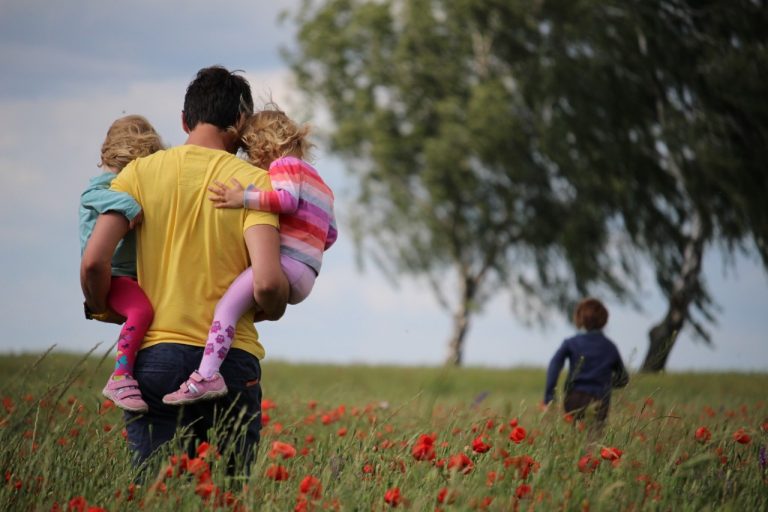 Learn 5 easy to use mindful techniques to boost your mindfulness, without committing to more than 10 minutes a day. 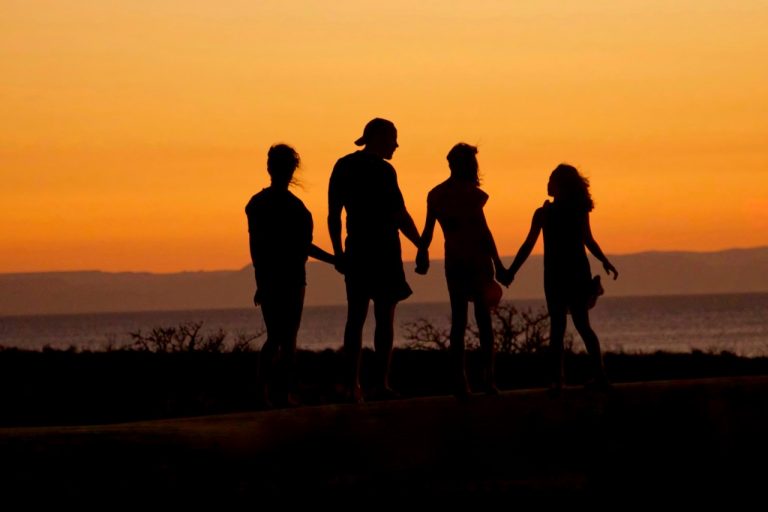 This is part 2 in my series about parenting styles. In the last part we talked about the four parenting styles as defined by the work of Diana Baumrind. To recap quickly, the four styles are: Authoritative, Authoritarian, Permissive and Neglectful. In today’s post we’ll look at what they mean for our children’s development. So. What can we tell about how each parenting style affects children? As I wrote in the spoiler alert at the previous post, the authoritative style is considered the best one for ongoing development. This is based on extensive research that looked into the effects of the 3 parenting styles described by Baumrind. However,… 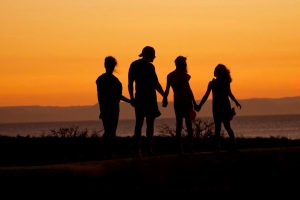 Which Parenting Style is the Best for my Child 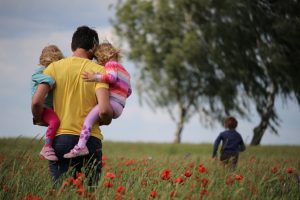 What Kind of Parent Are You?